On Tuesday, I shared with you the guesses I made in Cadbury's most recent mystery Dairy Milk promotion. The company has since followed up with the results.

I guessed that the Dairy Milk named 'Mystery Bar 01' was sticky toffee pudding. It was revealed to be 'Rhubarb and Custard'.

At least I was close with both being a dessert.

I went down the dessert route once again believing that 'Mystery Bar 02' was strawberry cheesecake. It wasn't, Cadbury has announced that it was 'Blue Raspberry Slushie'.

Friends and family of mine know that blue raspberry is my favourite slushie flavour. I cannot believe I didn't even consider it in my guess.

I will once again plead the case that I 'was close' because of the ingredient being a berry. But, then again to quote the late Gorilla Monsoon (and I'm sure many others):

'Close only counts in horseshoes and hand grenades'

On the topic of quotes, I cannot help but smirk at the irony in the post from August 27th when I wrote:

'It didn't help that I had to eat the chocolate out of a fridge due to buying them during the heatwave we had a few weeks ago. I am planning to purchase another couple of bars in the hope that tasting them at room temperature will help my guesswork in any way'

The slushie-themed chocolate bar had actually melted on me during the heatwave. 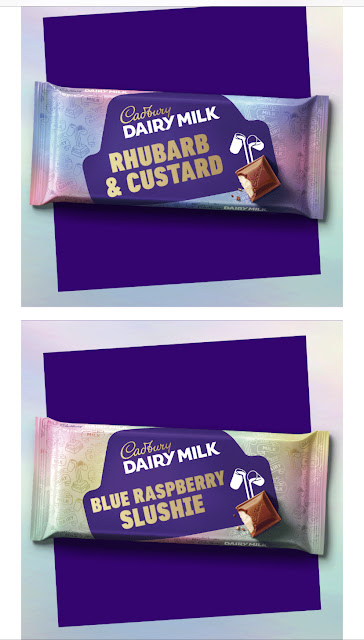