On The Mat After Valentine's Day 2014

I woke up on Saturday morning and there on the mat by the front door was a red envelope. It was a day after Valentine's Day so I knew - or rather guessed - that what was laying in front of me was marketing of some kind. 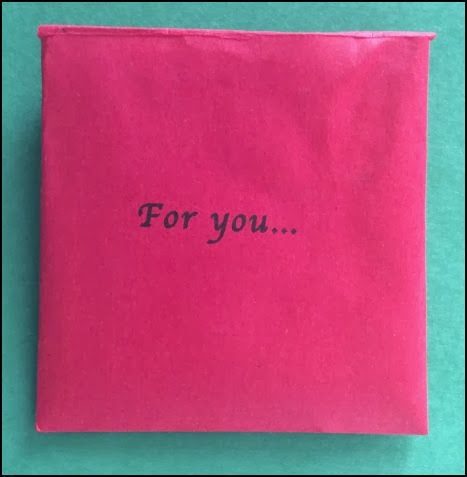 And it was soft and squishy inside. Curiosity got the better of me. I opened it and out came: 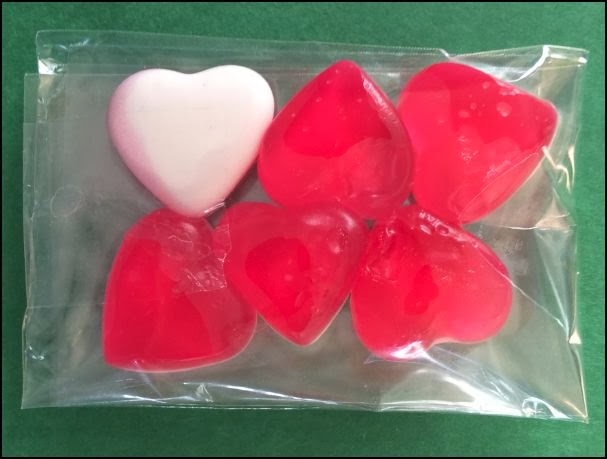 Hariboesque jelly hearts. Okay, I was sold. Why was I being sent these a day after Valentine's Day?

I looked further into the envelope and out came a card with this on the front: 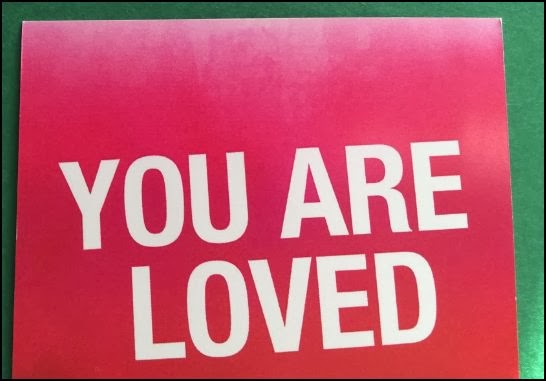 And this on the reverse: 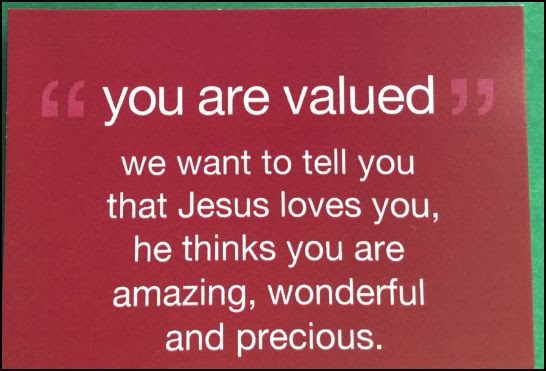 The 'marketing' was an idea from a local church. I have taken out its name and website address because I don't have any intention of promoting them.

I at first didn't know whether to think the idea was clever or not. For a start, they chose their day correctly (It may have been delivered on Valentine's night). People are going to open envelopes that look like Valentine's Day cards and tricked into opening them.

And that's what is wrong about the entire idea.

If people want religion, they should go to it. Not have it forced upon them with subterfuge like this.

The final item in the envelope was a handwritten note reading: 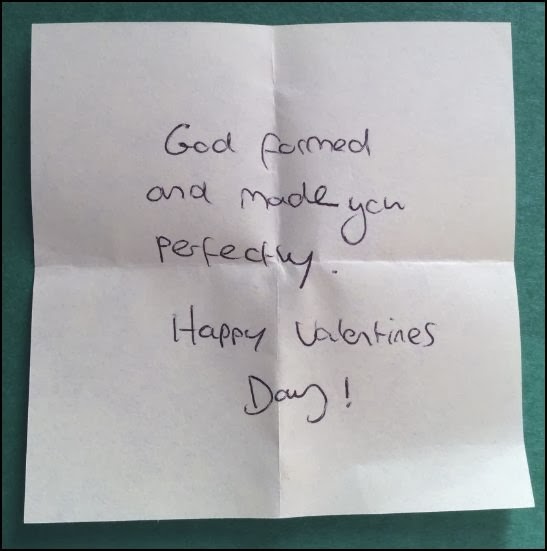 I won't be eating the sweets. Not because I have heard of Jim Jones' Kool-Aid. It's just that I've been brought up never to accept sweets from strangers.
Posted by David Taylor at 12:00 AM