In the most recent posts, about the potential demise of Neighbours following Channel 5's decision to stop airing the Australian soap, I shared my fears that Home and Away could also end up getting the chop.

That's not going to be the case. If we're to believe reports in the newspapers. 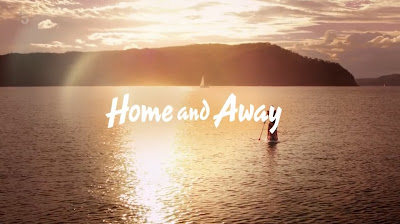 I read an article on The Sun's website which claims that Home and Away has been 'saved' by Channel 5 bosses. They have assured viewers that there are no plans to scrap the programme.

It's a poor choice of wording. To be 'saved' would imply that there was an element of danger to the soap opera's existence on the channel it has aired on since 2000.

'Home and Away is safe' would be a more appropriate headline.

If, of course, it really isn't in danger of the scheduler's axe.