Later on today, Joe Biden will officially become the President of the United States. 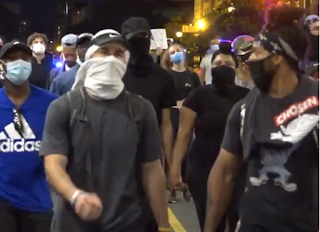 Usually, you'd see news channels hyping up inauguration ceremonies with footage of the president-elect.
Not this year. 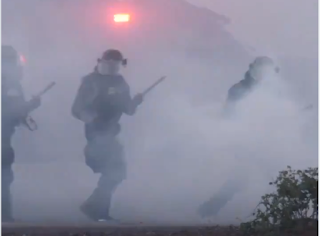 Well, not on Sky News' promotion of the event.
Sky News has gone for controversy by showing footage of the insurrection that took place a few weeks ago. Sprinkled into the chaotic commercial is the soon to be former president - Donald Trump. 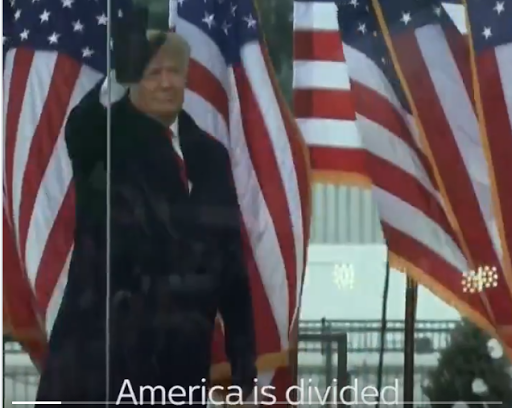 No sign whatsoever of Joe Biden. Only mentioned with the voiceover artist asking whether Biden can fix a broken America. 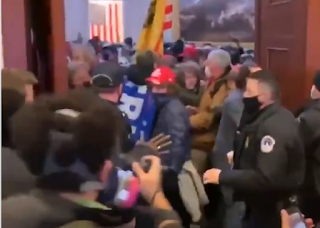 Sure, there is a lot of fear about what could happen later today.
The tone of Sky News' commercial does not ease this worry at all as far as I'm concerned.
Flames are being fanned.
And - from where I sit - I think the broadcaster will call it a poor outcome if something controversial doesn't occur within the next twenty-four hours. 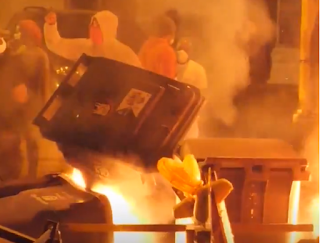