I'm going to make a detour from the usual Sunday morning posts today because I have something I believe is far more important to cover.

Usually, the Sunday morning posts - during the NFL season - point out the games that I'm planning to watch later on in the day. I tell you the games that are on Sky and I choose one game that I have circled to watch on NFL GamePass.

It's GamePass that I'm focusing on today.

As noted in previous posts, I've been unhappy with the GamePass service this season. To cut a long story short, a new company - Deltatre - took over the GamePass contract. The result has been absolutely shocking.

I, along with many many NFL fans over here in Europe, have been letdown by this company. Heck, even the NFL hasn't done enough for us. It's week four and we finally heard from Alistair Kirkwood yesterday. We were promised - when Deltatre started hyping up the 'New GamePass' that we would get everything we were accustomed to getting from previous GamePass subscriptions.

If only this were true.

Anyway, here's why I have thrown aside the usual Sunday plan. I feel it's important to get this out there and try and play a small part in warning people about the current GamePass.

A user on Twitter has noticed something on the Google Play Store that, in my opinion, is absolutely shady on the part of Deltatre. The company has apparently sent its staff out to give positive reviews of the app to counter all the negativity from its customers.

They say a picture is worth a thousand words. Here are a few pictures. 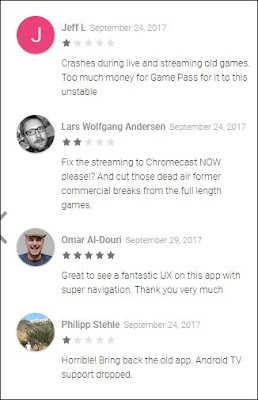 From this snip, there are two one star reviews, one two star review and a five star recommendation from an Omar Al-Douri.

Head over to Linkedin, type in 'Omar Al-Douri' and what do you have?

Coincidentally, there's an Omar Al-Douri who just so happens to be a 'Digital Project Manager at deltatre media'. 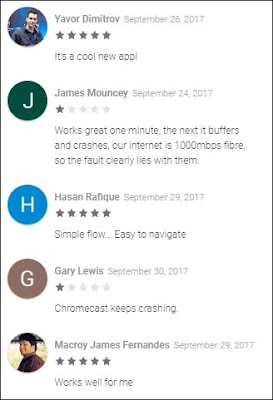 This batch of reviews contained three positives alongside two negatives.

Yvor Dimitrov, who wrote about how cool the app is, allegedly works for Deltatre.

Hasan Rafique, who claims the app has a 'simple flow' is a Senior Web Developer at Deltatre Media. 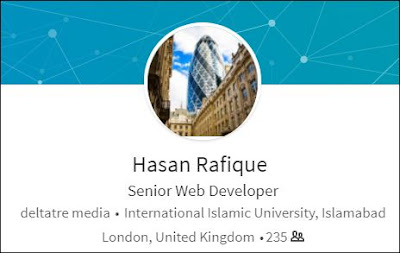 The final name from this batch of reviews is Macroy James Fernandes. The app 'works well' for him. But does he work well for Deltatre? 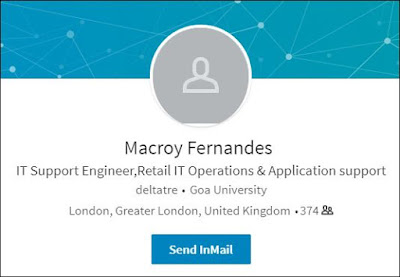 It sure looks like he works for the company, doesn't it?

Here are some more reviews: 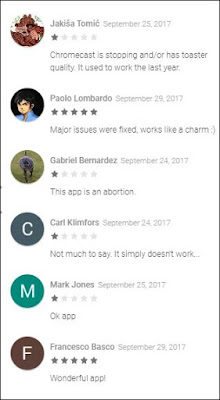 Of the six reviews in this cut, two gave it five stars. The rest put the app and service down to one star.

Paulo Lombardo claims that the 'major issues were fixed' and that it 'works like a charm'. His review irks me the most because it was written on September 29th. Many people had issues watching the games on Sunday 24th, so - in my opinion - he cannot state that everything has been sorted until today's games are in the can. A quick check to see if a Paulo Lombardo works for Deltatre brought this result:

The last review from this batch is from a Francesco Basco who calls its a 'wonderful app.' 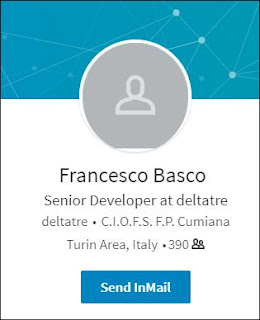 There is a Francesco Basco employed by Deltatre. He works as a senior developer.

One last batch because I believe I've hit the point ages ago and it's getting repetitive: 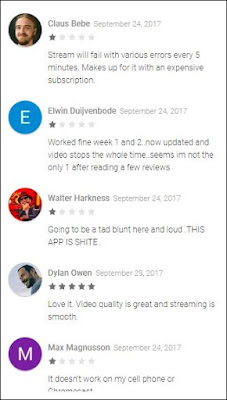 One out of five reviewers are claiming how great the app is here. Dylan Owen says that he loves it by pointing out that the 'video quality is great and streaming is smooth.'

Once again, there's a Dylan Owen employed by Deltatre. 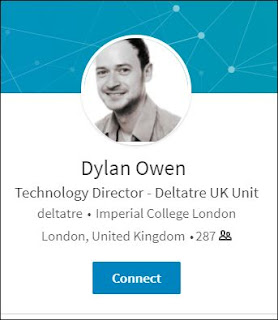 He's a technology director for the company.

As I wrote above, this is shady.

This is a company that has been given a contract by the NFL to deliver a service to the league's fans here in Europe. It is not doing a good job. It's shocking that they've resorted to countering genuine customer feedback with reviews from staff members.
Posted by David Taylor at 10:27 AM