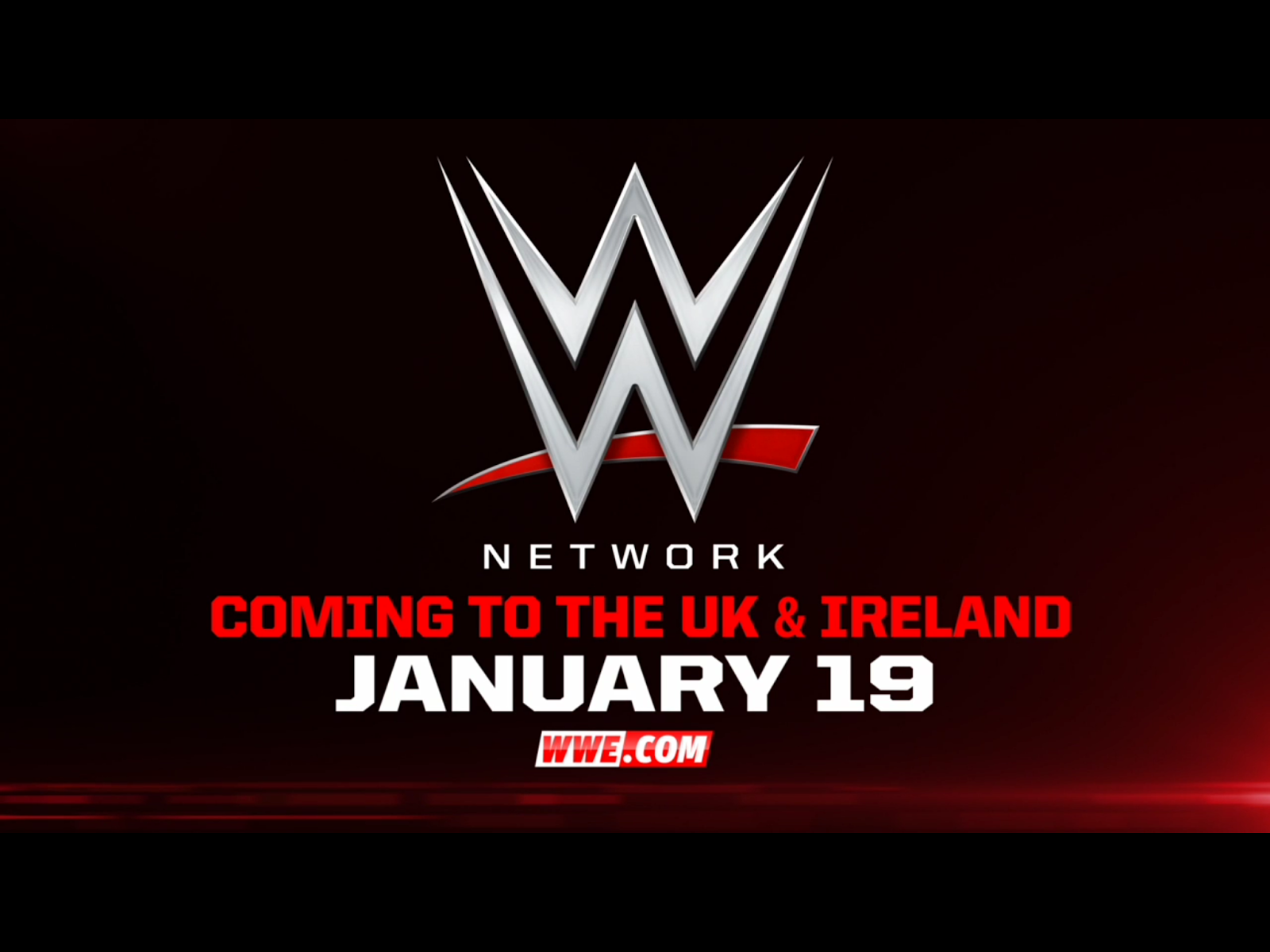 The WWE Network will launch in the United Kingdom and Ireland on January 19th.

I did state I wasn't going to write about it until it actually launched. However, everything seems to be right.

Put it this way - the company cannot allow a third delay. Not now.

The best part of the news is my initial fears have been proved untrue. Monthly pay-per-views will not be blacked out.

I had a feeling that, due to Sky's exclusive rights to air WWE shows on these shores on Sky Box Office for a little under £20, we would have to endure a wait of at least twenty-four hours before we could get to watch the company's premium events.

There's one thing that is worth pointing out that has evidently annoyed a lot of potential customers.

The price for the service is £9.99 for UK residents and €12.99 to those in Ireland. This is a jump from the $9.99 that is available to customers living in the USA as well as the other regions that are allowed access to the Network.

My suspicion is the increase might be the result of the aforementioned exclusive rights that Sky purchased.

With Sky now being undercut, I can see WWE being forced to give their business partner a percentage of the UK and Irish business they bring in as part of a bargaining to allow the Network to launch on these shores.

I signed up for the Network when it came out in the USA early last year. I used a DNS service to make it appear that I lived in America.

I cancelled my subscription in the autumn because it was American football season and was waiting to see what happened over here. Now that everything is clear, I will return on the UK & Irish launch day.

It'll be a lot easier for me now. When I originally subbed, all I used was a Playstation 3 because I didn't want to fiddle with the settings on my other devices. Now I can get to watch it on my PC, Laptop and Apple devices.

I think it'll be a better experience for me this time. I cannot wait.
Posted by David Taylor at 12:00 AM