Another Annie Remake On Its Way

I needed something to inspire me as I had no idea what to write for today's blog post, so I turned on a screensaver and waited until the movie poster images started popping up.

The idea was to wait and see if there was a poster that showed up. I would then write about it.

And then this came onto my television screen: 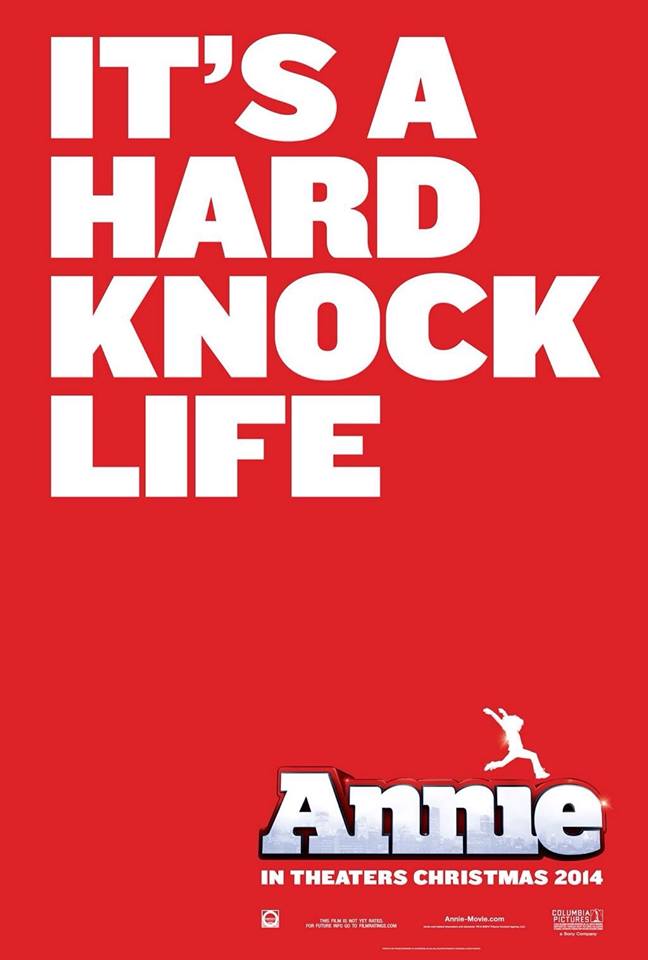 I don't know how much it's going to be like the stage play. I don't even know if this movie is a musical. I guess it will be.

One of the things that I do know is there is no Daddy Warbucks. Instead, they have Jamie Foxx playing the role of a tycoon named Benjamin Stacks.

There is a Miss Hannigan, though. She will be played by Cameron Diaz.

I don't know if I am sold on the idea of a remake. I watched a newer TV movie version of it with my four-year-old nephew a number of months ago and I wasn't keen on it. I'm unsure whether I'll be interested in this edition.

What I will tell you is this - he's going to want to see it. There's no doubt about that.

And he's going to be curious when he realises that Electro from Spider-Man is now into adoption!

The movie is set to be released this Christmas in the USA.
Posted by David Taylor at 12:00 AM