The Difference Between In God We Trust & A Christmas Story 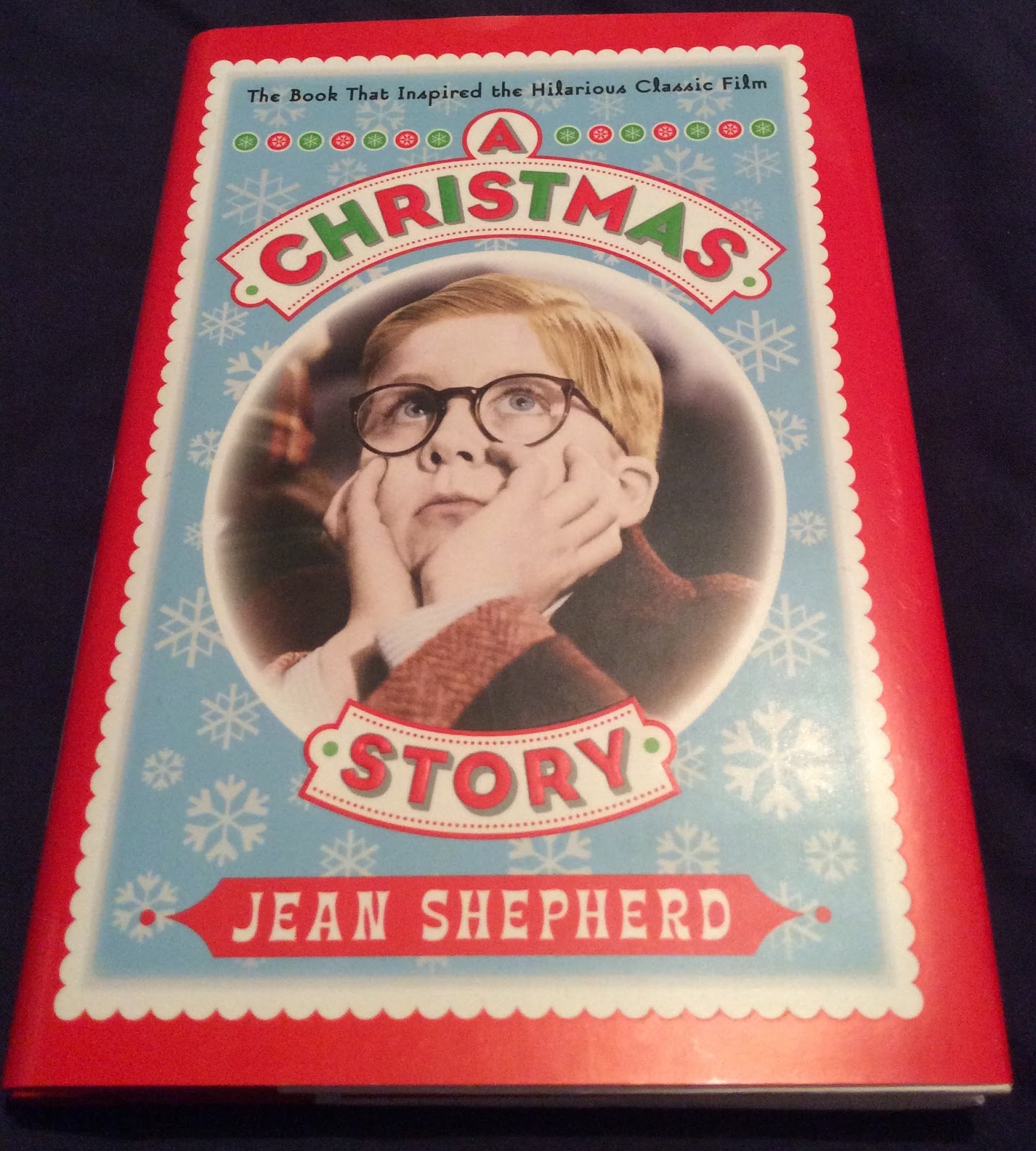 In yesterday's post, I noted how I had purchased Jean Shepherd's books In God We Trust: All Others Pay Cash and A Christmas Story during 2014.

I thought I would explain a little bit about the latter.

You see, Shepherd did not produce a book to coincide with the release of the 1983 movie - A Christmas Story.

I think it is a cool idea to compile the stories from the movie into its own book, but if you're looking for the true work - then it really has to be the original.