I didn't have a blogpost ready to publish this morning, so thought I'd go on Twitter and see who or what was trending on the platform.

Bobby Eaton's name was there on the list. He has passed away at the age of sixty-two. 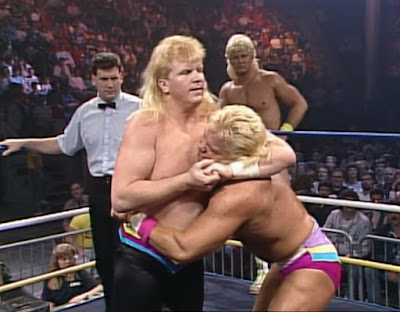 Eaton was a veteran tag team wrestler. He was most famously part of The Midnight Express tag team, managed by Jim Cornette, which won numerous tag team titles in the NWA/WCW and other promotions across the USA

Whenever I think of Eaton, I always remind myself of those amazing ring entrances - with the Midnight Express theme, The Chase, playing - followed some great clashes. Mainly with their biggest rivals - the Rock N Roll Express.

After Paul Levesque left WCW for the World Wrestling Federation, Regal needed a new tag team partner. So, they did a bunch of skits in which the Englishman taught the Southern-American how to become British and thus 'Earl' Robert Eaton was born.

I can't remember how long Eaton was a part of the Blue Bloods, but he kind of moved on from the 'Earl' gimmick when Regal added 'Squire' David Taylor to the team.

Over the past few years, I would read how Eaton was in bad shape. Such a shame considering he was still relatively young. 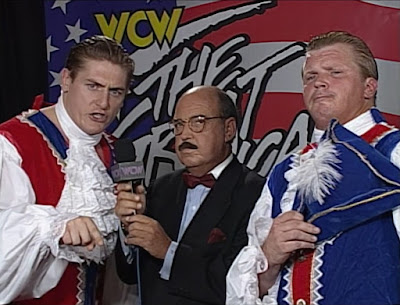